Why Should You Test Hay?

Episode 45: Why Skipping a Hay Analysis Could Cost More Money in the Long Run with Sarah Fessenden

On this episode, co-hosts Dr. Tania Cubitt and Katy Starr have an enlightening conversation with special guest Sarah Fessenden, Business Development Manager for the forage and soils laboratories of Dairy One and Equi-Analytical about:

Learn more about how to understand what you’re feeding your horse! 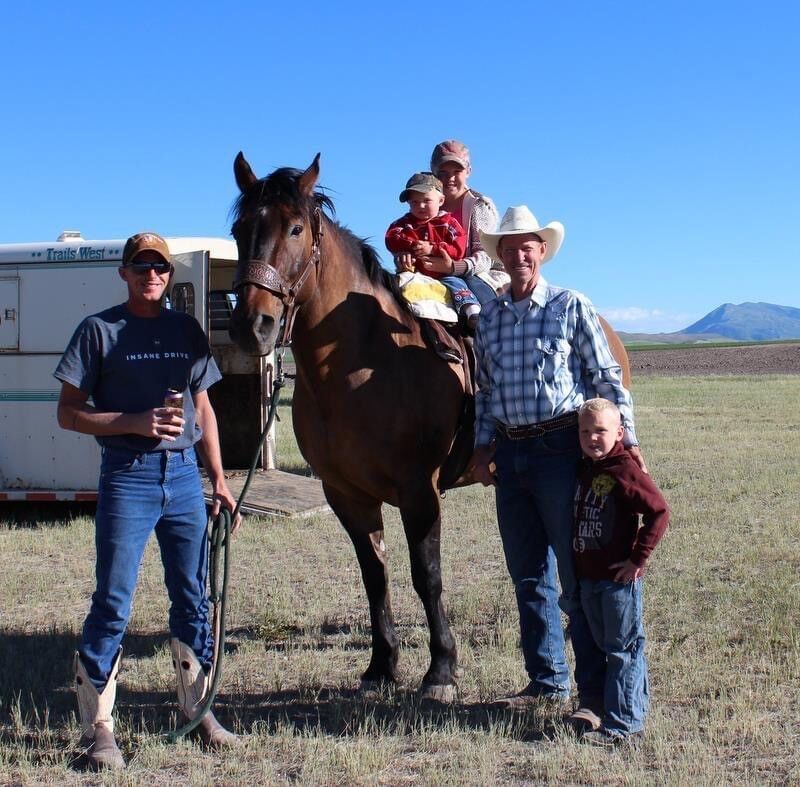 FIELDING, Utah (KUTV) — A horse returned home after eight years of being lost and running with wild mustangs.

Shane Adams lost his horse Mongo while camping in Utah’s West Desert - and just this week the two were reunited.

Early on a spring morning, when there was still snow on the ground Mongo made a run for it.

The horse was tied up outside Adam’s tent, but not tight enough. A herd of wild mustangs ran past the camp and Mongo took off with his newfound friends.

Adams scrambled out of his tent in a state of half undress and tried to stop him, but he was too late...

Read more here:
https://kjzz.com/news/local/horse-returns-home-8-years-lost-running-with-wild-mustangs-in-northern-utah-mongo-west-desert-inspection-saddle-blm-managers#
Posted by Endurance.Net at 9:05 AM No comments: