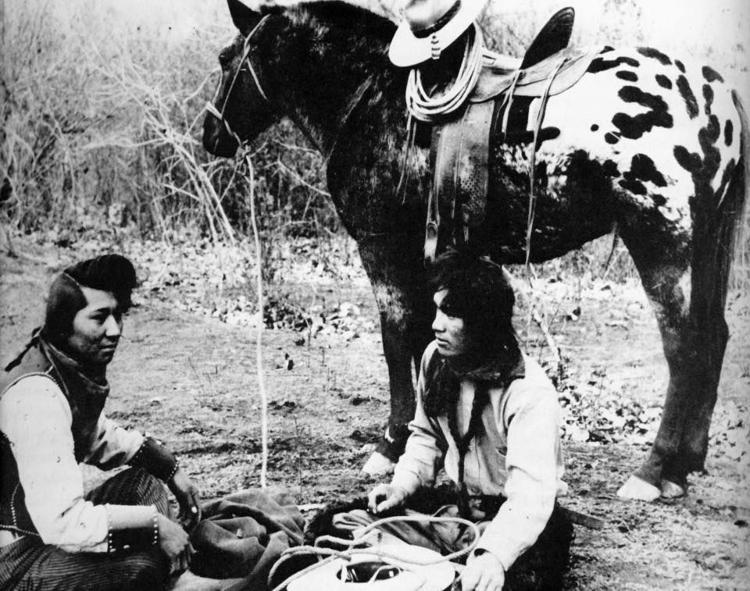 One of the reasons the Nez Percé warriors were so effective against the US cavalry during the legendary Nez Percé war lead by Chief Joseph was their distinctive horse, the Appaloosa. Named after the Palouse River, it was selectively bred by the Nez Percé for speed and endurance. Their beauty was a happy side effect of the breeding program.

While the US Army horses were primarily drawn from stock in the East and were ill-fit for the environment, the horses used by Native Americans in the West largely came from the Spanish horses brought into Mexico with partial lineages going back to Arabia. In the mid-17th century large Spanish herds were used around Santa Fe and Taos. The Spaniards attempted to keep the horses from the Native Americans, but escaped Indian slaves and stolen horses resulted in Apache and Navajo acquiring horses rapidly and putting their new equestrian skills to masterful use...

Posted by Endurance.Net at 8:47 AM