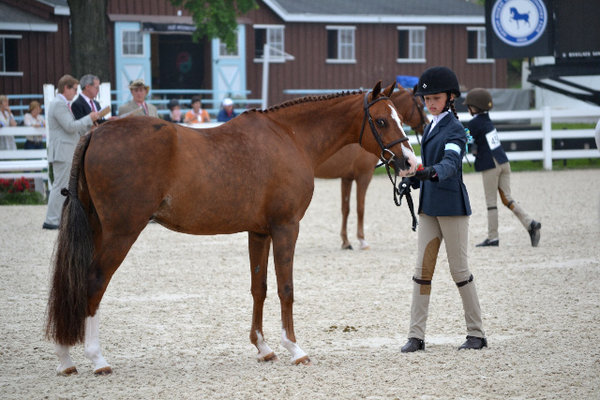 Early on the morning of May 26, Kristen Williams and her daughter, Katie, arrived at a barn on the grounds of the Devon Horse Show, where elite competitors in full dress have entertained spectators for the last century on Philadelphia’s Main Line.
Breakdown

Ms. Williams had paid thousands of dollars to lease a pony for Katie to ride in a hunter competition, a 12th birthday present. Soon after arriving, their trainer left to administer an injection to a nearby pony, Humble, that Katie’s friend, also celebrating her 12th birthday, was scheduled to ride shortly.

Moments later, with Ms. Williams and her daughter watching, Humble collapsed and died. The death of a supposedly fit pony about to carry a young rider over hurdles was worrisome by itself, but circumstances surrounding the death made it even more so.