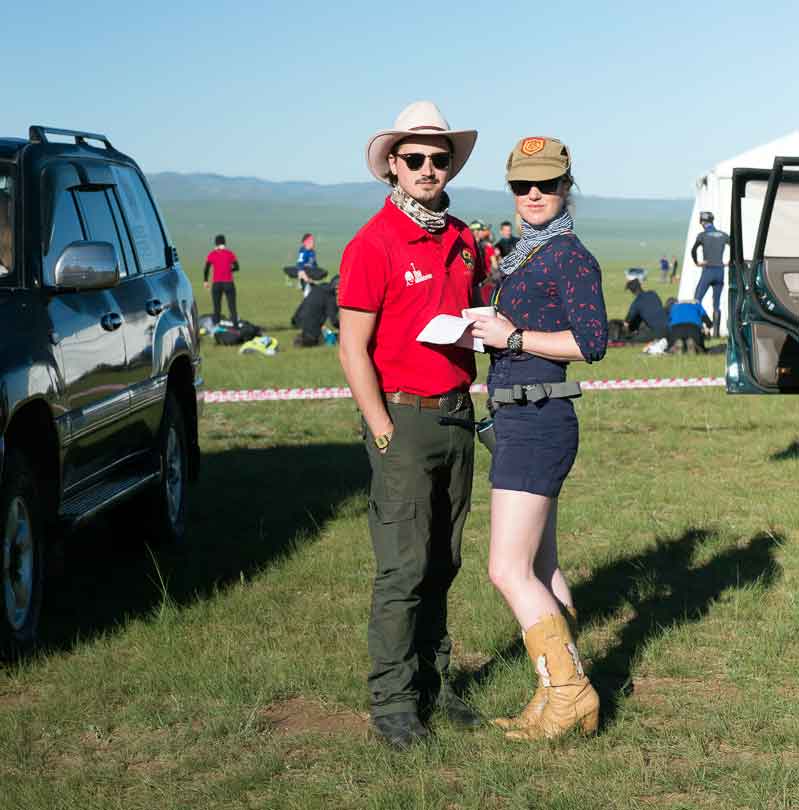 The Mongol Derby is touted as “the longest and toughest horse race in the world,” with a course that unrolls 1000km across Mongolia. Where better to review a pair of do-all outdoor pants?

Under Armour touts its designers “thought of everything” with these pants, the Performance Utility Chino, and that they will be the “best pair of pants you’ll ever put on.”

Big claims. Last month, contributor Erik Cooper put the pants to a test, wearing them for two weeks during the Mongol Derby, an endurance horse riding event that retraces a remote route from the Chinggis Khaan empire.

The pants are fitted but also leave enough room to move. Flat-front cargo pockets keep the look clean but don’t sacrifice storage capability. “They were durable and I had a place to put everything from my SAT Phone to GPS to binoculars, and even a snack or two,” Cooper said.

Two-Week Review
Cooper wore a single pair of the Performance Utility Chinos every day for two weeks straight. He said they were “rugged and built for adventure on the outside, with a comfortable, sweatpants-like feel on the inside...”

Posted by Endurance.Net at 8:37 AM