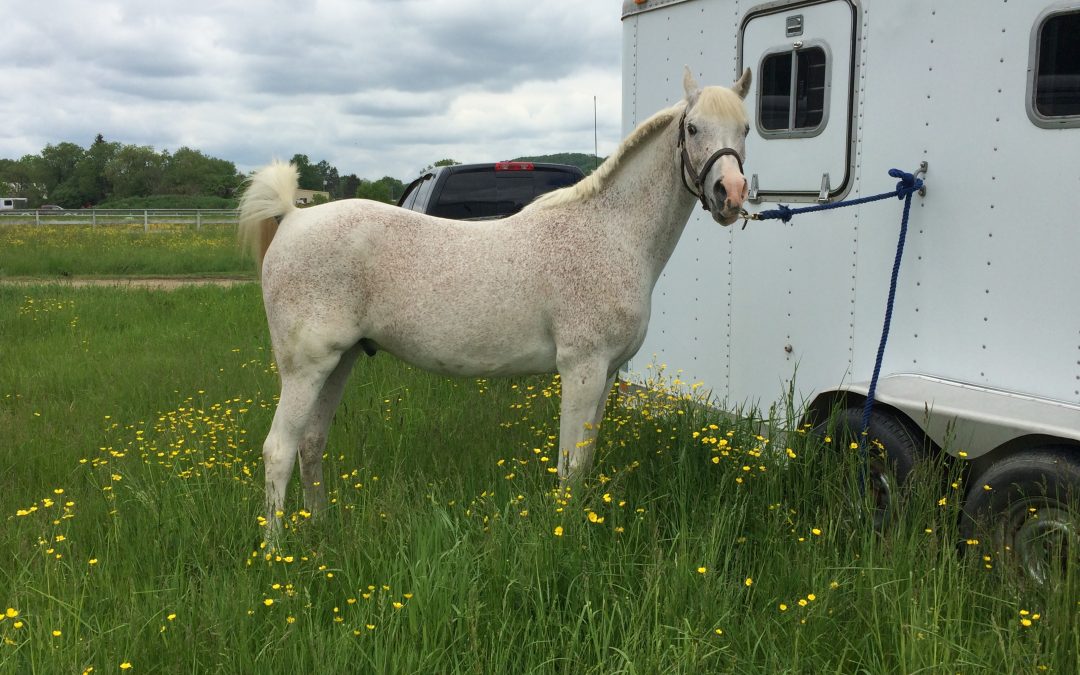 It’s just another one of those “do as I say, not as I do” moments …

Countless times I’ve told other people with new horses, fretting over this or that, that it takes a year to get to know a horse.

It’s been two months since we picked up a new horse in South Carolina. Iggy, as I’ve been calling him, is an 11 year old Arabian who did a 50 mile ride and a couple of shorter rides several years ago, but has been for the most part unemployed for the past few years.

He belonged to a friend of a friend who wanted him to go to someone who would take good care of him, keep him for life and see what he could do in the sport...

Posted by Endurance.Net at 2:46 PM