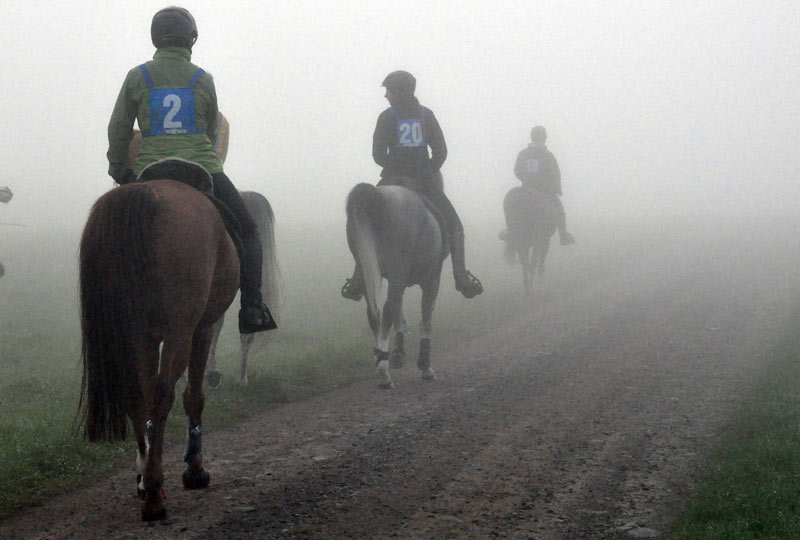 Endurance horses in more exhausting races should be carefully monitored, according to researchers who investigated the acute phase response of equines competing in the discipline.

The study by Karla Mihelić and her fellow researchers centered on 23 horses competing at one national competition held in April 2021 in Croatia.

Three races were held at the event, over distances of 43km, 67km and 86km. The races of 67 and 86km distances were classified as long while the race of 43km was considered short.

Blood samples were collected before the start and within 30 minutes after the end of the races.